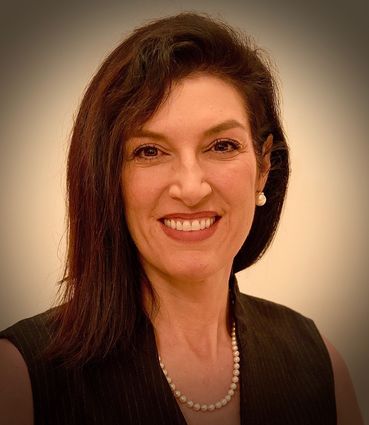 “It was love at first sight when we moved here 17 years ago, and Edmonds has been home to my family ever since,” she said.

Councilmember Dave Teitzel holds Position 5. On Saturday, Feb. 9, he announced that he would not seek a second term. The official filing period for the August primary is May 13-17, with the general election Nov. 6.

Olson is the first newcomer to announce for an elected position in Edmonds government.