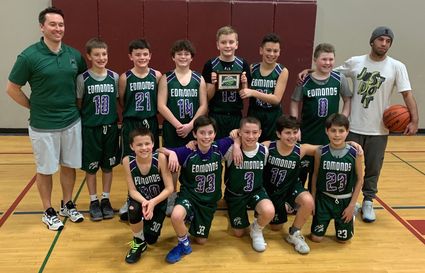 Warriors Select Basketball is a youth basketball program for boys in fifth through eighth grades who will be attending Edmonds-Woodway High School in the future. 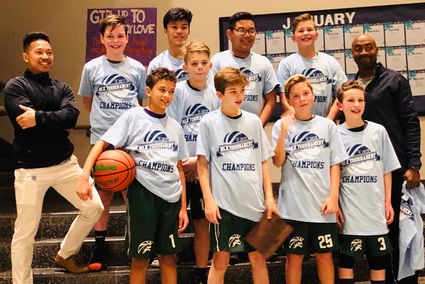