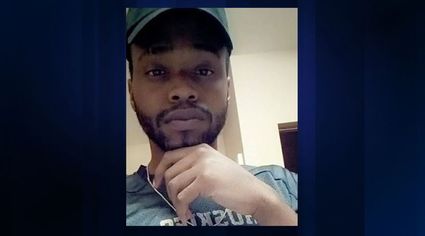 After an initial suspect was released when the Snohomish County Prosecutor’s Office did not file charges, Edmonds police investigators say they are seeking help from the public and those who attended a Dec. 14 private event at the Edmonds Senior Center that left 23-year-old Alexander Rhodes dead.

“We know there were eyewitnesses to this and we know that someone took evidence from the scene,” Detective Andy Mehl said. “Our goal is to bring this young man’s killer to justice, but we are going to need the people who were there to come forward and be honest about what happened.”

Sgt. Josh McClure said Rhodes was shot multiple times, and investigators know that at least two different guns were used in the incident, but none were recovered from the scene. Detectives have received varied amounts of cooperation from those that were there on the night of the shooting.

“Even officers who were outside when the shooting started and rushed into the scene to tend to the victim were met with a hostile crowd,” McClure said. “Some that did stay and talk provided information that led one man to be arrested and booked into jail that night.”

However, that suspect was released a few days later as detectives uncovered more information. Another person did come forward at a vigil for the victim held by the family and friends, McClur said.

Detectives were provided cellphone footage of the shooting as it unfolded. Other than that, no one has come forward. Detectives have been working to track down anyone who they believe may have been involved.

Edmonds police are asking those who saw what happened or have information to come forward. Without further assistance, it will be hard for them to identify and arrest Rhodes’ killer.

You can provide information several ways:

The police have released an edited, six-second video clip related to the Dec. 14 shooting at the Edmonds Senior. It contains harsh language. Go to bit.ly/2RE57IU.