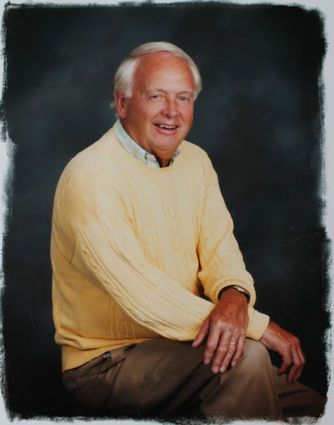 He moved to Seattle when he visited his brother and found out he could water ski and snow ski in the same day.

He accepted Christ as his Savior as a teenager, and the family has the assurance from the scriptures of his being in heaven. Norm designed and help build two homes in Woodway, where he moved his wife Vivian, daughter Sue and son Dave in 1966.

He worked as a lithographer for over 30 years, and in “retirement” worked eight years at CRISTA Ministries. He drove cars for Campbell Motors and Lynnwood Ho...