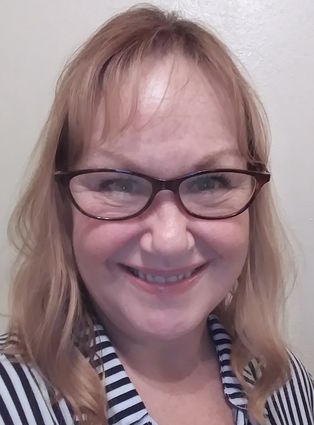 The current chair, Diana White  who served with vice-chair Donnie White  has decided to step down, as the Beacon has previously reported.

Four candidates were interviewed for the open seat, and the commission selected Melinda Woods to serve a three-year term. Woods is a Navy veteran, housing activist and Edmonds Neighborhood Action Coalition organizer.

The Commission’s recommendation will be forwarded to the City Council for approval in a January meeting. In addition, the commission recommended the reappointment of commissioners Donnie Griffin and Sarah Mixson.

The commission’s events subcommittee will be coordinating with the Communities of Color Coalition to present at its upcoming Race Conference on April 20. The conference will feature multiple speakers, including Robin DiAngelo.

Members of the commission also are planning a tribute to Martin Luther King Jr. at Edmonds Center for the Arts Jan. 21. A free event will be held at ECA in the morning (10 a.m. to noon) for children and community members, and the evening program (at 7:30 p.m) will include storytelling by Dr. Gloria Burgess and several musical presentations.

Tickets for the evening program are $10.

The 2018-19 Diversity Film Series continues at the Edmonds Theater, on the third Saturday of the month between October and April, except December). The next screening is “Bully” on Jan. 17.

So far this year, the series has presented films about Japanese veterans of World War II and a Native American family in Kansas at the turn of the last century.

The partnerships sub-committee has discussed progress in the proposed alliance with the Communities of Color Coalition for a project important to the Edmonds community. A storytelling blog project is currently being reviewed and will be evaluated once the budget is complete and the commission is fully seated in 2019.

The first meeting of 2019 will be held on Wednesday, Jan. 9, in order to accommodate other city meetings. The Diversity Commission typically holds its public meetings on the first Wednesday of every month (6- 8 p.m.) at the Edmonds Senior Center.

Maria Montalvo is a member of the Edmonds Diversity Commission.