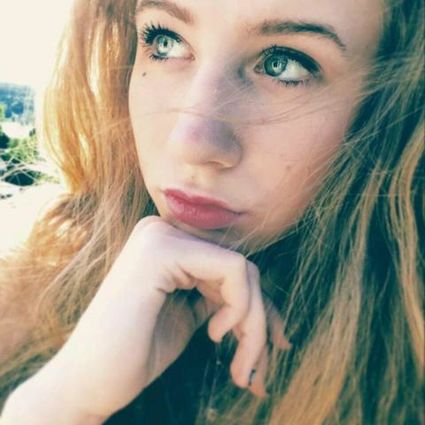 Update: The suspect pleaded not guilty on Friday, Dec. 7, in Snohomish County Superior Court, where he is being charged as an adult.

The shooting death of 17-year-old Gala Zuehlke in Edmonds from a gun that was allegedly stolen will not test the city’s gun-safety ordinance.

In July, the Edmonds City Council overwhelmingly approved an ordinance governing the safe storage of firearms, which does not go into effect until March 21.

Introduced by Council President Mike Nelson, the ordinance requires gun owners to lock up their guns when they aren’t in use. Failure to do so could result in...