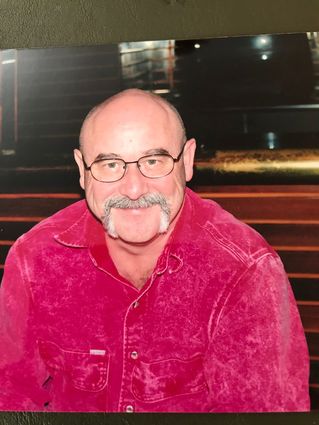 Monte attended elementary school in Yakima until the family moved to Edmonds in 1960. Monte graduated from Edmonds High in 1969 and was on both the wrestling and track teams.

Soon after high school, he enlisted in the U.S. Navy and served aboard the USS Keppler, patrolling the shores off Vietnam. This same year (1970), he married his high school sweetheart, Heather McNeil.

Upon discharge from the Navy, Monte graduated with an AA degree in Law and Justice from Edmonds Community College.

His love of service encouraged him to become an Edmonds Volunteer Firefighter, where he received Firefighter of the Year for outstanding service. At the age of 40, he began the UW Medex program to become a Physician Assistant. He went to work for Group Health, and his career there spanned 27 years.

For a period of time he served as Chief of Staff for Factoria Clinic/Bellevue. He loved his work, and was good at what he did. He retired in 2017 from Group Health and moved to Lacey to be closer to his children.

He was a man with a quick wit, a sometimes sharp tongue, but a great sense of humor. He was compassionate and caring of others, and had the uncanny ability to set others at ease during tense and stressful situations.

Monte is survived by his son Brian Ritter, daughter-in-law Suzy and granddaughters Hadley and Madilyn of Aberdeen, WA; and his daughter Stefanie Ritter and grandchildren, Jacob, Hannah, and Ava Buell of The Dalles, OR.

He is also survived by the mother of his children, Heather McNeil of Wenatchee; a brother, Richard Ritter (Sue), of Ellensburg; sister Patricia Meyer of Everett; and numerous nieces, nephews, and cousins.

Monte was preceded in death by his firstborn son, Marc, and both his parents.

Monte was the guy who could make you laugh when you were down, and push you to excel through life's battles. He was a good man and loved beyond measure by many.