Housing strategy: A pause vs. a reboot | Guest View 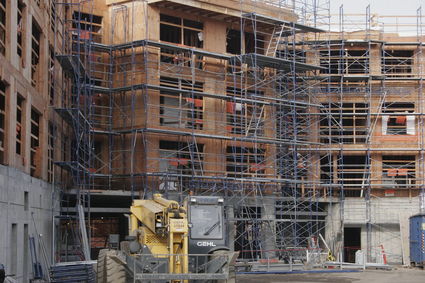 An 81-unit apartment building is under construction at 100th Avenue West and SR 104 in Edmonds.

In order to restore trust in our city government, the Edmonds City Council must vote for a complete reboot of the draft housing strategy.

A “reboot” means start the process over again.

Some on the City Council, and possibly the mayor, advocate for a “pause” in the process. A mere pause or “reset” may actually make things worse for the following reasons:

As an example, a study of Edmonds' homelessness was supposed to have been released in late September. We have yet to see that study. (Editor’s note: Councilmember Adrienne Fraley-Monillas said “it will be completed very soon, with recommendations.”)

It is important to note that arguing for a reboot versus a pause is not denying the need or requirement for a housing strategy, simply that the strategy must be created in a way that is fair and transparent to the Edmonds community.

Thank you to Council President Mike Nelson, who has held several housing strategy town halls. After having heard from many Edmonds residents, the majority of who did not know about the housing strategy, he proposes a complete reboot.

Shane Hope, Edmonds’ Development Services director, however, is quickly moving forward to invite like-minded people to sit on the task force. This is business as usual. As it stands, the task force is packed with housing special-interest groups.

A reboot with a longer timeline would permit a transparent process for appointing task force members more representative of Edmonds at large, those who may hold different viewpoints.

Nelson also favors yearlong public engagement, where the public would be given an opportunity to help shape the housing strategy. This is important, as the issue of affordable housing is complex with many threads.

There is a need for more affordable housing in Edmonds, but that must be carefully planned and weighed against the destruction of Edmonds' small-town feel. As the strategy has been envisioned to date, it includes what could be a significant number of large housing projects completely out of scale with what Edmonds can bear.

We need adequate time to sort it all out.

Nelson also recommends replacing the current housing consultant, BERK, with one better suited to coordinating a collaborative public process. I first became involved with the housing strategy process at a workshop. It was flawed from start to finish.

The Brackett Room at City Hall was packed, but no microphones were working. That meant there would be no audible public comment, but it also meant that many attendees could not hear what the consultants and Hope had to say.

At this workshop, every document, speech, exercise and comment from BERK and Hope and her staff were meant to make us all feel like we were morally bankrupt because we had some concerns with the radical housing strategy they were proposing.

Also, at that workshop and at several meetings since, I have heard housing strategy members say that "they'' just need to "educate" us. This is about as far from collaborative as one can get.

There have also been concerns with BERK's work product. An Edmonds resident at the workshop, who had done his research, came prepared to challenge some of BERK's data and numbers from the website.

But in fact, BERK had completely changed the information on the website the day of the meeting. There is also data supporting the fact that we are already exceeding our actual housing needs for the growth-management act via the work in the Highway 99 corridor, yet BERK contends that we are far short of that.

I don't think this leads to confidence in BERK's work product.

Perhaps Nelson's most important recommendation is that the housing strategy deadline be pushed back to 2020 by amending Edmonds’ Comprehensive Plan. There is not a downside to this idea.

We will continue as a community to work on the housing strategy, but the extended timeline would give us time to build collaboration, get all neighborhoods involved, understand the complex zoning and tax issues and, most importantly, restore confidence in Edmonds city government. 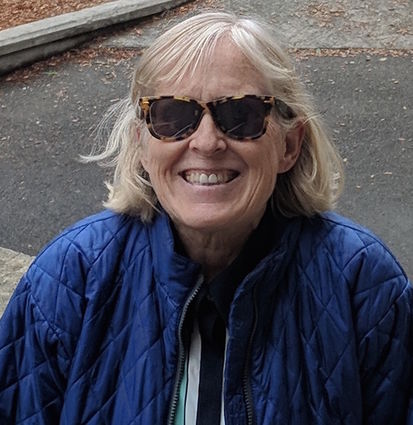 If the Council votes for a pause over a complete reboot, it will simply add to the feeling many people have that the city tried to push through a radical strategy, hoping no one was paying attention.

We are paying attention now.

City Council members, please be respectful of the citizens of Edmonds and completely reboot the housing strategy and rebuild the task force.

Lynne Chelius is an Edmonds resident.