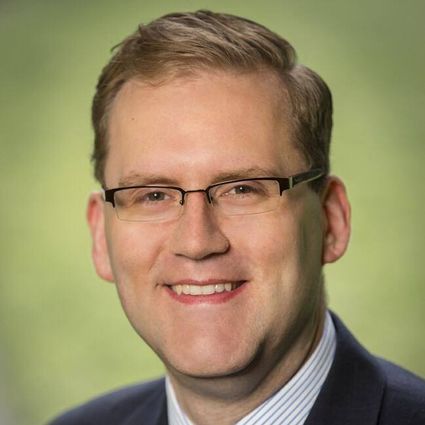 The Mukilteo City Council has voted to eliminate the policy analyst position currently held by state Sen. Marko Liias, who represents most of Edmonds in the 21st Legislative district.

Liias, a former Mukilteo city councilmember, had held the position since 2014.

Councilmember Ted Wheeler said the city could use Liias as a consultant in the future without having to keep him as the policy analyst.

Last month, Liias was named to lead Senate floor action as the majority floor leader in the 2018 Legislative session.

Liias represents most of Edmonds in the 21st...