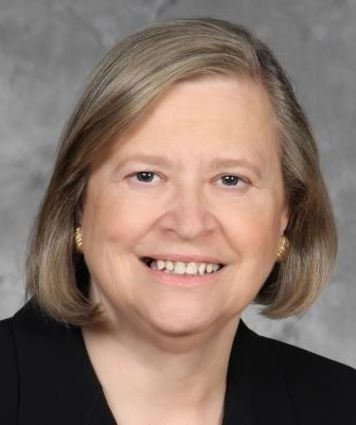 All three current Edmonds City Councilmembers whose terms expire at the end of the year  Kristiana Johnson, Mike Nelson and Adrienne Fraley-Monillas  have announced they will run for re-election.

As of this week, only one challenger has emerged: Josh Thompson, who seeks to capture Johnson’s Position 1 seat.

The official filing period for candidates is May 15-19. The primary election is Aug. 1, with the general election following on Nov. 7.

The Beacon requested comments from those who have already filed. Here’s a look at the incumbents and the challenger: