Lock it up | Guest View 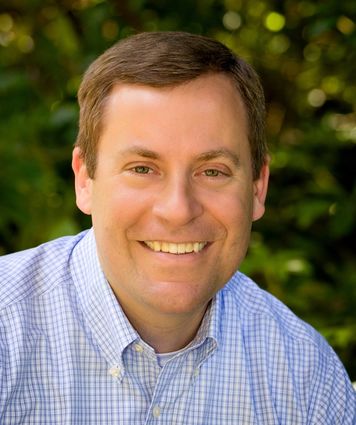 Locking up your gun until you need it and keeping it out of children’s hands is basic common sense.

Unfortunately, we are failing at this very basic, but life-saving responsibility. That is why last week my colleagues on City Council passed a resolution I introduced requiring the responsible storage of firearms.

This resolution supports House Bill 1122 currently in the state Legislature sponsored by Rep. Ruth Kagi. It imposes criminal liability on a gun owner if a child gains access to a gun that the gun owner failed to secure, and the gun hurts or kills the child or another person.

It is clear when reviewing the countless incidents of childhood gun violence that no community is spared, yet responsible gun owners can take steps to help prevent many of these tragedies.

We know there are a good amount of guns stored unsecured in every community, including Edmonds. For example, about 1 out of 3 gun owners leave their guns unlocked in their homes and vehicles. Yet, three quarters of all kids know exactly where the parent’s guns are stored.

We also know the rate of school shootings in Washington state is 2.2 times higher than the rest of the country, so our children are having more access to guns than in other states. Overall, a child or teen will be killed by a gun every eight days in our state.

It is also important to know most suicides are not planned. They are typically impulsive acts where a quarter of suicide attempts are decided within five minutes, and 70 percent are decided within an hour. Easy access to firearms significantly increases that risk.

The Snohomish Health District, whose purpose is to protect and promote our public health, reports that youth suicide is especially impulsive and “ready access to a firearm dramatically increases the likelihood that a depressed youth will succeed in killing him or herself.”

So how do we prevent children from gaining unauthorized access to firearms?

When not in use, keeping firearms locked, unloaded and storing ammunition in a locked location separate from firearms reduces unintentional injury and suicide in homes with children where guns are stored.

Said Snohomish Health District Director Gary Goldbaum, who supports the Edmonds City Council’s resolution: “Many of these deaths could be prevented if all firearms were securely stored so that only adults could readily access them. There is ample evidence that laws requiring secure storage of firearms reduce injuries to and deaths of children while not limiting appropriate adult access to firearms.” Twenty-eight states have child access prevention laws for the responsible storage of firearms, yet Washington state does not.

It is time we did. As gun owners, we all must be responsible with our firearms and be held accountable when we fail to secure them from children.