Women at the helm of ferry leadership 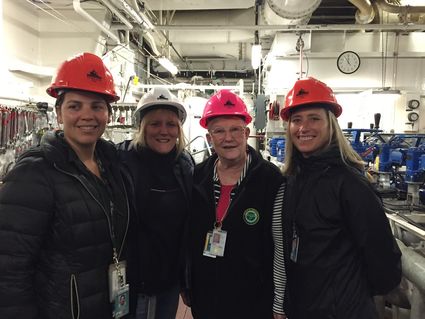 When the Washington state ferry system was established in 1951, women were allowed to work aboard the ferries in the galleys and as matrons who cleaned passenger cabins. Now, 65 years later, women are at the helm of ferry leadership  from the decks to captains’ chairs.

Washington State Ferries took another step forward in September 2014 and welcomed the first woman aboard as head of the fleet.

“I’ve been pretty proud of being the first woma...