By Ellen Chappelle and Darlene McLellan 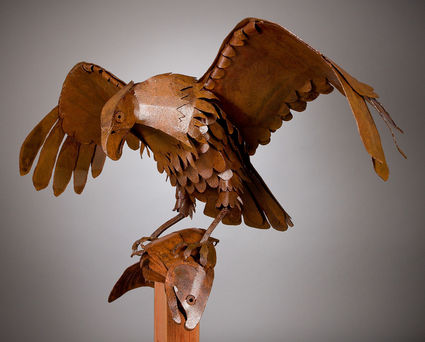 The Edmonds Arts Festival (EAF) has become one of the most popular art shows in the Pacific Northwest. As with most festivals, the EAF collects booth fees from artists, as well as a percentage of sales. And since the entire event is produced by volunteers, one might wonder After the Festival has been paid for, where does the rest of the money go?

In Edmonds, supporting the arts is of great value. Whether it’s furthering the education of future artists, offering grants or providing public art, it’s high on the list of priorities for local leaders. Those involved in the EAF are no different, which is why the Edmonds Arts Festival Foundation (EAFF) was created. The Foundation takes the proceeds from the Festival and distributes them in a way that enriches the community. Enrichment channels include scholarships, educational grants, community grants and public art, along with local partnerships.

The EAFF provides annual post-secondary education visual arts scholarships to outstanding students age 17 or older who currently have a permanent address within the boundaries of the Edmonds School District. Scholarships are awarded to graduating high school seniors who will be pursuing higher education in the visual arts, students selected from the Edmonds Community College Art Department, and college-level visual arts students renewing their scholarships.

Many student art projects in the Edmonds School District begin with the award of a Visual Arts Idea Grant. Each fall, teachers are invited to apply for financial assistance for visual arts projects, field trips and curriculum-based programming.

Visual arts education in our community remains a major mission of the EAFF. The Visual Arts Idea Grant program has been providing support for visual arts curriculum in K-12 schools since 1994. During the 2011-2012 school year, $13,500 funded 28 projects; five were partially funded and 23 were funded in full. These programs provide exciting educational opportunities for students in our local schools at a time when budget cuts force the elimination of many school arts programs.

TheEAFF has a commitment to all the arts in our community and supports non-profit arts organizations through the Community Grants Program. The following examples cite a just few recent grants offered:

Perhaps the most visible items given by EAF Association and Foundation to the City of Edmonds are the Public Art pieces. They include:

EAFF has also assisted with other pieces in the community, such as:

Having the City of Edmonds as one of EAFF’s strongest partners has allowed them to develop ArtWorks, a gathering place for artists, to meet, work and learn. ArtWorks had its grand opening celebration in February 2004 at the Old Public Works building at the corner of Second and Dayton. It continues to grow and nurture art in the community as well as providing a home for the many meetings and functions of the committees and boards of the Edmonds Arts Festival Association and Foundation.

The Previously Loved Art Sale, a successful fundraising event held at ArtWorks in late summer or early fall since 2004, adds yet another face to the arts community of Edmonds. The event provides a way for buyers to own a piece of art for a very reasonable price.

Local artists’ group ArtistsConnect provides information, connection and support for local artists. The group gathers monthly at ArtWorks. Programming of arts education classes has continued to grow and ArtWorks is becoming a destination for artists in a variety of media. The addition of a top-quality printing press has provided another creative outlet for the local arts community.

In January 2007, the Edmonds Center for the Arts had its gala opening. For more than thirty years, the arts community of Edmonds has encouraged the renovation and development of this facility for the benefit of the entire community. The EAFF and Association pledged $250,000 to this effort resulting in the lobby being named the “Edmonds Arts Festival Lobby.” The Festival organization has remained totally supportive of this major pledge and in the fall of 2006, funding from the EAFF was completed.

In addition, two Chihuly art pieces from the EAF Museum Collection have been placed on long-term loan in custom-made display cases to provide visual artwork within the space. By the gala opening, two chandeliers funded by the EAFF and Association, designed by Sonja Blomdahl, also graced the north and south stairwells to the balcony level as a tribute to fifty years of the EAF.

How can you help? 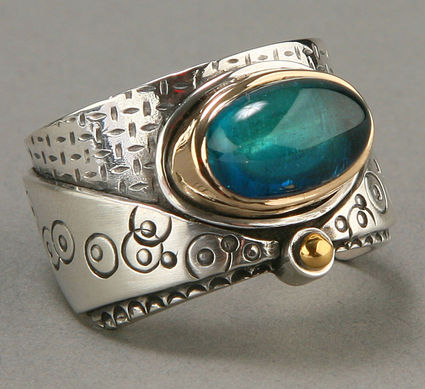 With the continuation of the annual three-day festival and the work its success allows throughout the year for this community, the arts are alive and well in Edmonds. Without the support of the many volunteers, product sales, and support from local patrons of the arts, none of these art projects for the community would be possible.

“We truly do celebrate the arts in our community,” says EAFF historian Darlene McLellan. “Join us in any way you can by contributing time, money, or your own expertise to continue this great Edmonds celebration of the arts.”

Below are images of art to be shown in the 2012 Edmonds Arts Festival: